Activities and Success in the Protection of Tigers 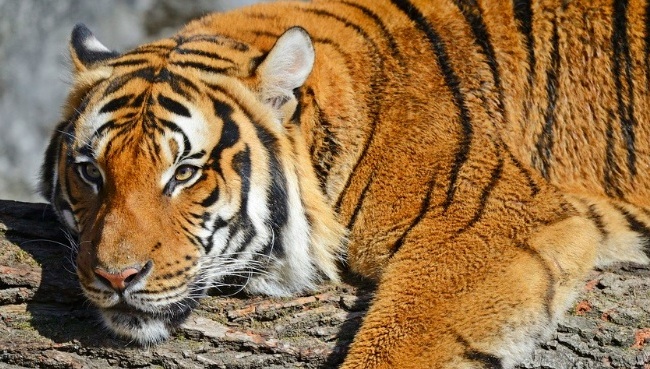 Over 40 Years of Protecting Tigers

Many successes that have been achieved in protecting tigers to date can be traced back to environmental protection organizations such as the WWF. The following lists several activities being conducted in several tiger regions:

Activism for Tigers Pays Off

Numerous successes have been achieved and give hope to the survival of the species:

In St. Petersburg, all 13 national presidents and ministers of tiger-expansion countries agreed, also as a result of the WWF, to double the 3200 population of tigers in the wild by 2022 and pledged more than 300 million Euros to this end. Among the goals of this group, isolated refuge-islands are to be connected with one another using forest-corridors.  The WWF will serve implementation of these goals as a critical partner and with several projects will give its all to ensure this goal is reached.

Copyright © 2023, A World for Tigers Foundation
Theme by Devsaran